Apart from the enhancement of the electronic payment security system, the parties will also explore blockchain technology applications, and discuss the possibility of Hong Kong’s transformation into a global financial technology hub.

The interdisciplinary research will reportedly be coordinated by professor Tan Jiayin, who is known for his work on the “Strengthening Hong Kong’s Strategic Position as a Regional and International Business Center” with a focus on blockchain, network security, and artificial intelligence (AI). He welcomed the participation of banks as the research will also explore digital currencies and financial product design and distribution services.

In 2017, in order to “significantly reduce the input of human resources and time that trade finance normally requires, and reduce chances of fraud,” the Hong Kong government announced plans to establish a blockchain-powered trade financing system. The system was expected to benefit the country in its participation in China’s Belt and Road Initiative, which aims to promote trade links between China and its global partners.

Last month, the Hong Kong Monetary Authority and a Ping An Group fintech subsidiary announced the launch of their own blockchain trade finance solution with 21 banks. The solution aims to reduce the amount of time and bureaucracy involved in signing up new fledgling businesses for banking services by smoothing over transactions. 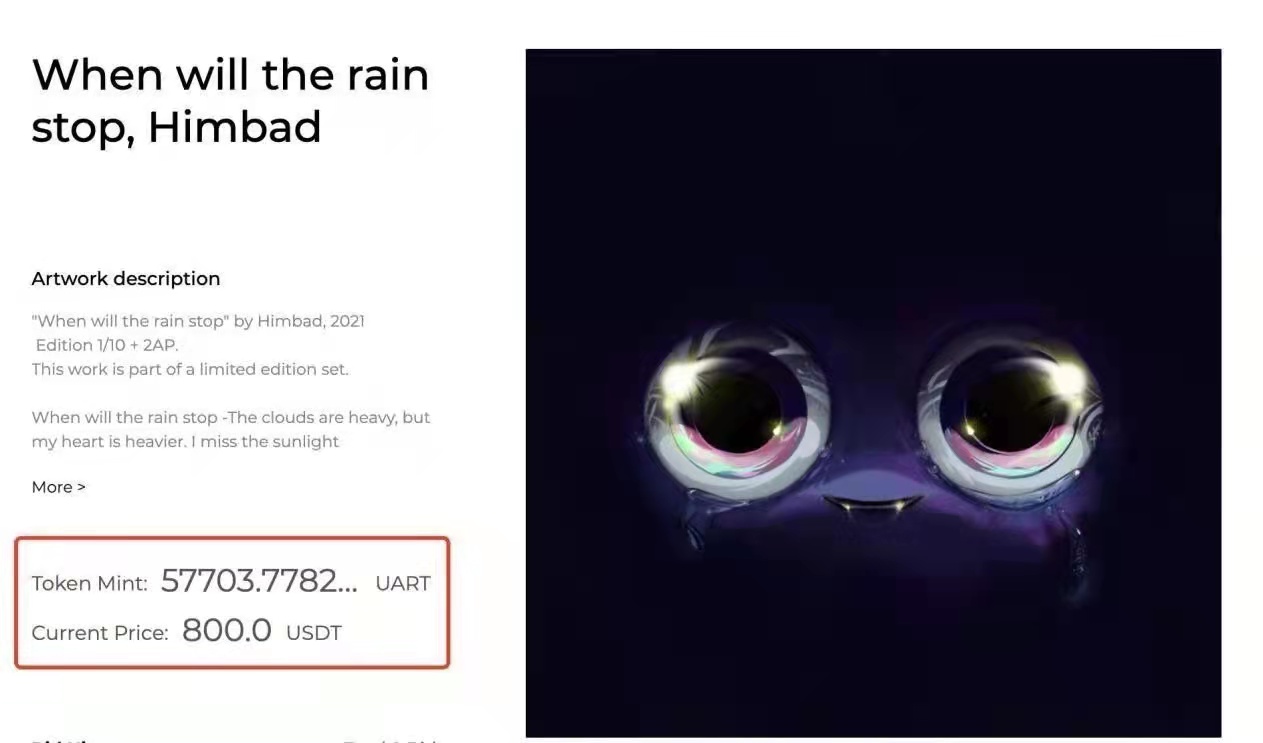